The first Paris St. Patrick’s Day Parade took place in 2018 . A dedicated group of five hundred braved the snow to walk around the Pantheon. In 2019, a crowd of over two thousand people walked and the parade was addressed by Junior Minister John Halligan and led by H.E. Ambassador Patricia O’Brien, Ambassador of Ireland to France, H.E. Dermot Nolan, Ambassador and Permanent Representative to the OECD, Mme Florence Berthout, Mayor of the 5th arrondissement, Mr Pierre Casanova 1er Adjoint to the Mayor of the 5th arrondissement, Nora Hickey M’Sichili, Director of the Centre Culturel Irlandais, Mr Paul Lynch, President of the Irish in France association and the Grand Marshal, Fr. Aidan Troy.

The parade receives strong support from the Mayor of the 5th arrondisement’s office, the Embassy of Ireland, the Centre Culturel Irlandais and the Department of Foreign Affairs. In 2020, due to Covid-19 the parade was cancelled. Nine more community groups were due to participate in 2020, bringing the total to twenty.

Each year, we honour someone that has played an important role in the Irish Community. In 2019, the Grand Marshal was Fr. Aidan Troy, former board member of Irish in France and a valued member of the Irish Community in Paris. In 2020, our Grand Marshal was due to be Ruth Algar, one of the finest track and field athletes in Ireland in the 1970s. Ruth has represented both Ireland and France Internationally. 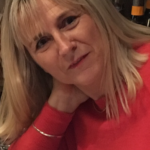 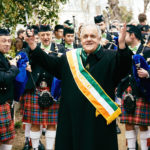 Music for the 2020 parade was to be provided by The Paris & District Pipe Band , The Poil O’Brass Band and the Wandering Lads.

In preparation for the parade, the association ran two workshops for our younger members. During the sessions, young Irish in France members learned some Irish words and made cool “jellyfish” costumes from recycled materials. The workshop was led by one of our Advantage Partners, Rebecca Devaney. 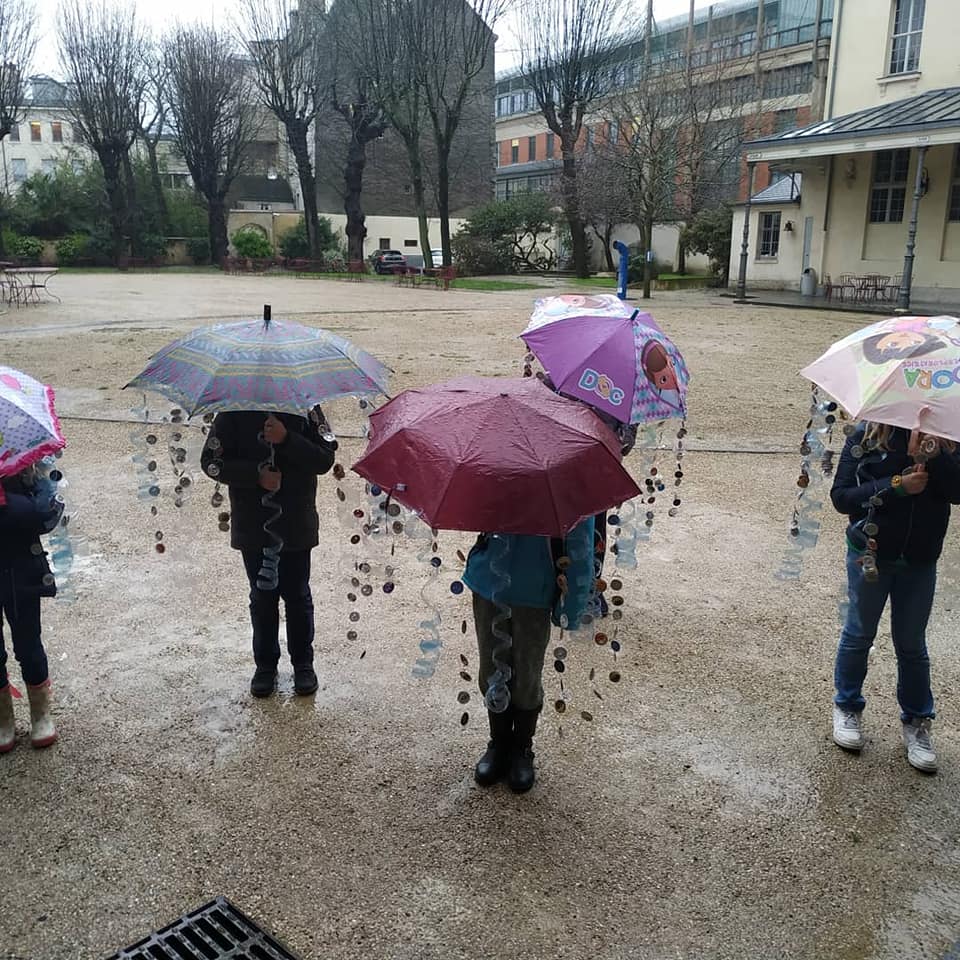 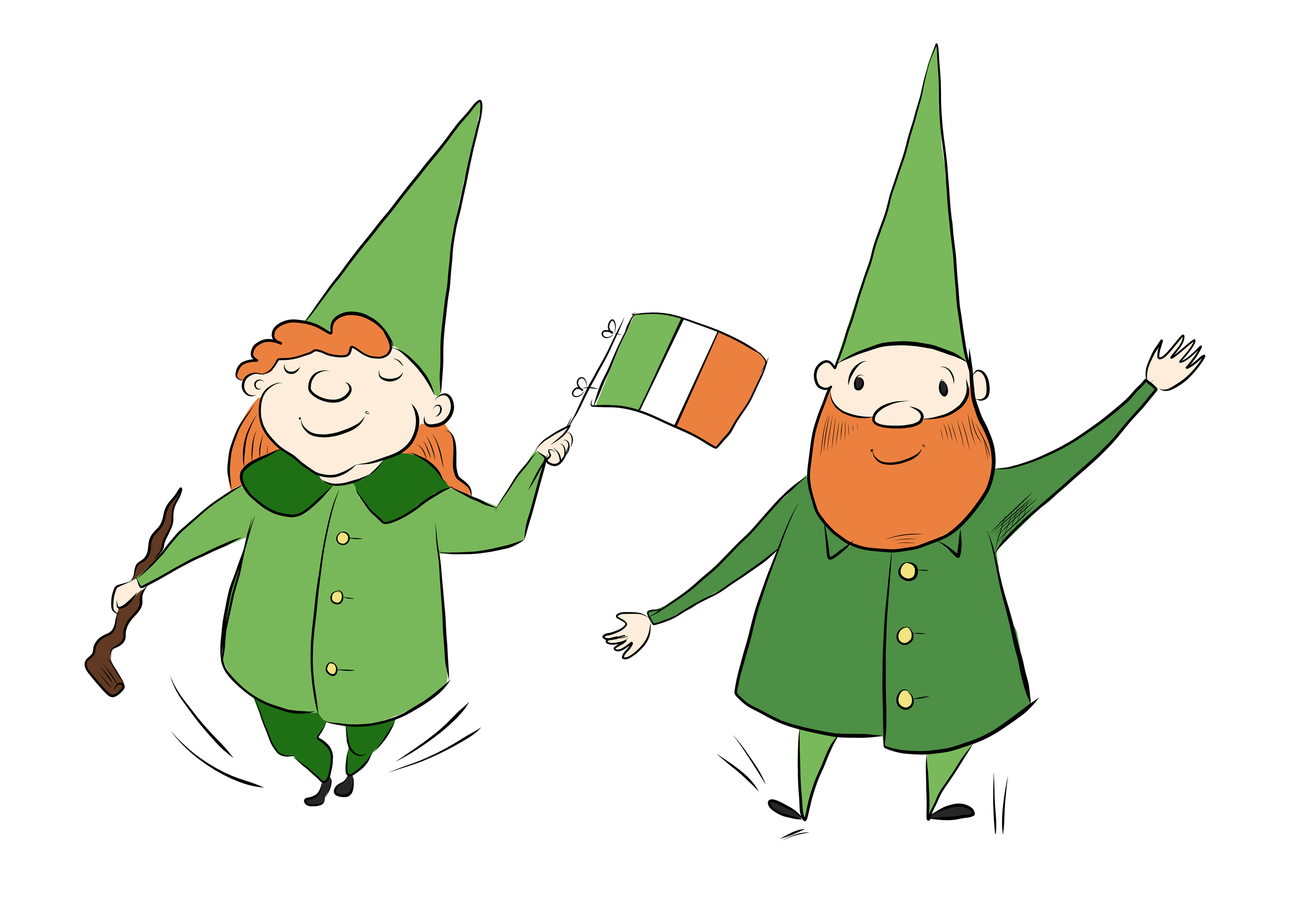 For those members who can’t attend the parade in Paris, there is a strong effort made to engage with the community online both in France and abroad on our Facebook Group, on Twitter and on Instagram.

For example, every year our little Paris Leprechauns take trips around France and the world before coming back to Paris just in time for the parade. Our leprechauns were designed by Cork artist Ciara Chapman, who has given her time and wonderful illustrations for free.

Some resources for young and old to help you to get into the spirit of St. Patrick’s Day.

The parade, though young, already has people talking: